Thank you for your patience while we retrieve your images.

On September 9th 2003 a tragic motor vehicle crash on Route 127 in Colchester Vermont claimed the lives of two local teens.

The photographs in this gallery document days of, before, and after the accident.

Scott Russell and another Vermont teen were both killed when the other teen's car crossed the center-line at a high rate of speed and struck the Russell car head-on. Scott was the 15 year old son of Linda Russell. The other driver was a 17 year old local teen who had been drinking vodka that day and was driving under the influence of alcohol several times over the legal limit.

Scott, with his mom, Linda in the passenger seat were headed to a friend's house to watch a movie.

Linda was hospitalized for several months with many life threatening injuries. A torn Aorta from the rapid deceleration was the fatal injury that killed Scott. Linda had this same injury and was fortunate to make it to the hospital before it claimed her life.

Scott was an active on-line gamer, with a screen name of Raiden. "Raiden" was the Guardian of the Earth Realm in the video game "Mortal Combat". Scott took this name for his internet avatar. Raiden was an immortal character that had control of the weather. He used lightning bolts as one of his primary weapons to fight off evil foes.

I gave Linda the nick-name "Sunshine" because she has a very bright and contagious smile! You can't have good photography without some source of light!

So, when you combine Raiden & Shine - you get RaidenShine Photography --- Joe Crosby

Slideshow Music: You're Still With Me by Ali Handal 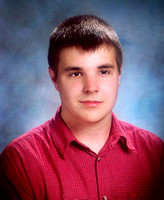 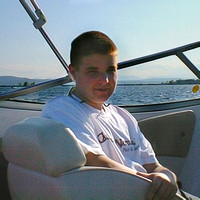 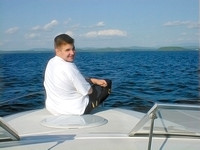 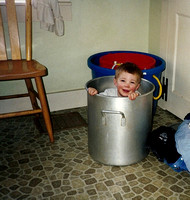 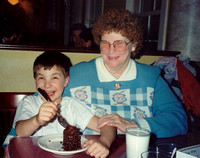 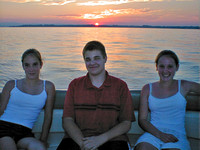 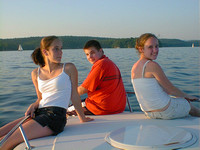 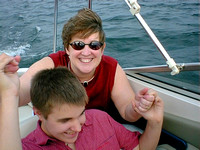 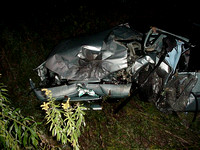 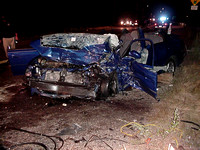 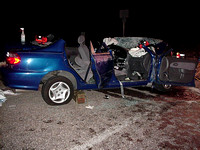